While timing is of essence amid evolving political events, hitting the right targets can make a difference between a failed and successful attack. Mission-critical services such as the websites of stock exchanges, central banks and government agencies are very often targeted by hacktivists wanting to make their statement via disrupting economic activity and the country’s daily routine.

In 2011, the website of the Hong Kong Exchange was brought offline for nearly two days by an amateur attacker. The affected site is the stock exchange’s official platform for company announcements and therefore a high-profile target for those seeking to disrupt the city’s financial market stability.

Subsequent to Catalonia's failed independence referendum of 2017, the website of Banco de España, the central bank of Spain, was brought offline in late August 2018 by a DDoS attack claimed by Anonymous Catalonia. At the heights of France’s “Yellow Vest” movement last December against tax hikes and government austerity measures, Anonymous also launched the #OpFrance campaign to target government and banking websites.

In developing nations where network infrastructure is less resilient, DDoS attacks on government websites can cause a more material impact to their economies. In January, Anonymous claimed it had taken down 72+ Zimbabwe government websites to support Zimbabweans’ protests over fuel price hikes and the high cost of living. The hacktivist group also claimed responsibility for similar attacks carried out during other protests in Sudan and Nicaragua in March, and Honduras in May.

When the economy and livelihood of most countries rely heavily on the internet, DDoS attacks on the country’s mission-critical facilities are undisputedly an effective method to make a political statement loud. 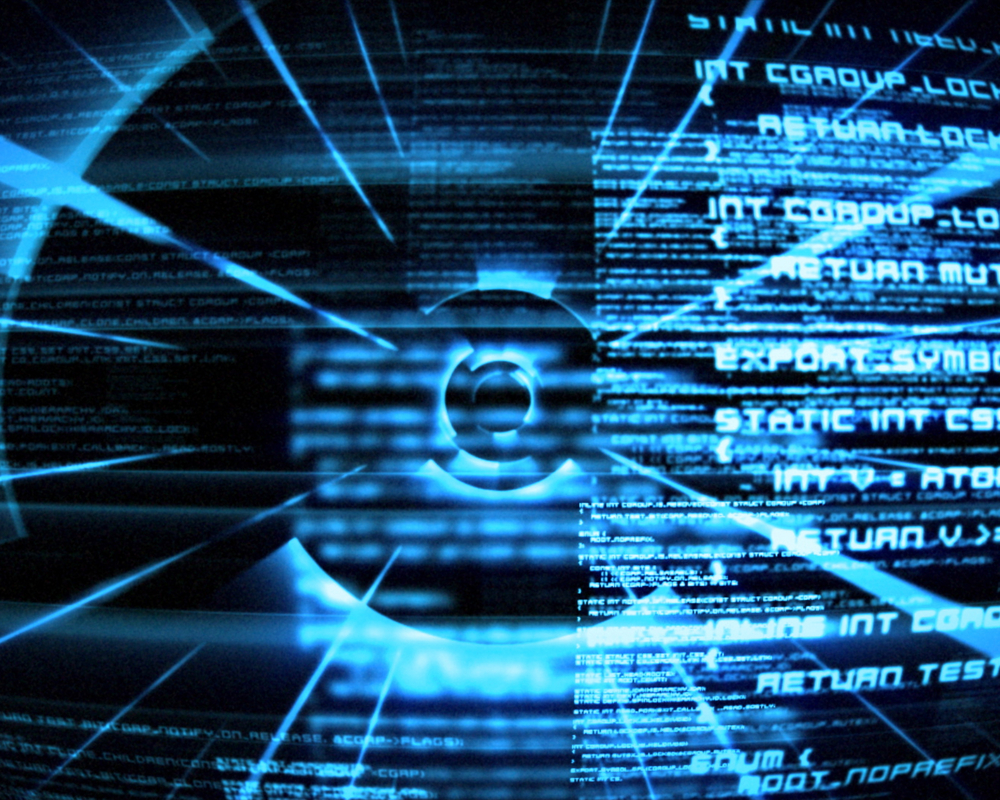 In developing nations where network infrastructure is less resilient, DDoS attacks on government websites can cause a more material impact to their economies.