FlexFilter is a powerful mitigation tool within Netshield that allows organizations to define policies that fit their traffic pattern and security needs. SmartFilter is a special form of FlexFilter that generates mitigation rules automatically based on Nexusguard’s Smart Detection mode that we talked about in our Smart Mode blog post. The auto-generated mitigation rules in SmartFilter adapt to the changes in attack strategy and self-adjust dynamically during an attack.

To achieve optimal mitigation, SmartFilter has a precise modus operandi that employs a feedback mechanism whereby mitigating action is automatically applied when traffic rises above or falls below a clean traffic level baseline. During an attack event, SmartFilter rules self-adjust, dropping traffic when a matching rule set correlates with the rules generated or withdrawing rules to compensate for over mitigation, allowing traffic to pass through, while ensuring an optimal traffic level is maintained all the while.

When your site is under DDOS attack, SmartFilter helps you do the following:


Furthermore, Nexusguard’s multi-tenant portal allows customers to view the actual attack traffic being blocked by each of the rules generated by SmartFilter during an attack, as well as detailed logs of SmartFilter's safeguarding actions during the mitigation process.

Figure 3 - Logs of actions performed by the SmartFilter engine

To further increase the accuracy of FlexFilter rules, SmartFilter not only integrates with the IP Reputation Database1, but also tracks and factors in the following:

The IP Reputation library is updated regularly using the above information to ensure the
Information always stays relevant.

To ensure the accuracy of FlexFilter rules, SmartFilter leverages big data technology, using historical traffic information collected from our own products, as well as commercial and third party IP knowledge base information.

Automatic filtering through SmartFilter reduces the amount of human intervention and allows DDoS attacks to be identified and blocked in a matter of seconds, which is a considerable improvement over traditional means that rely on manual traffic analysis, which can take up to 30 minutes or longer. By automatically filtering out attack traffic swiftly and decisively while allowing legitimate traffic to continue flowing, SmartFilter not only saves time and cost on the remediation process but also ensures that customers’ user experience is not compromised, even during an attack.

1 IP reputation is a tool that identifies IP addresses that send unwanted requests. Using the IP reputation list one can reject requests that are coming from an IP address with a bad reputation. 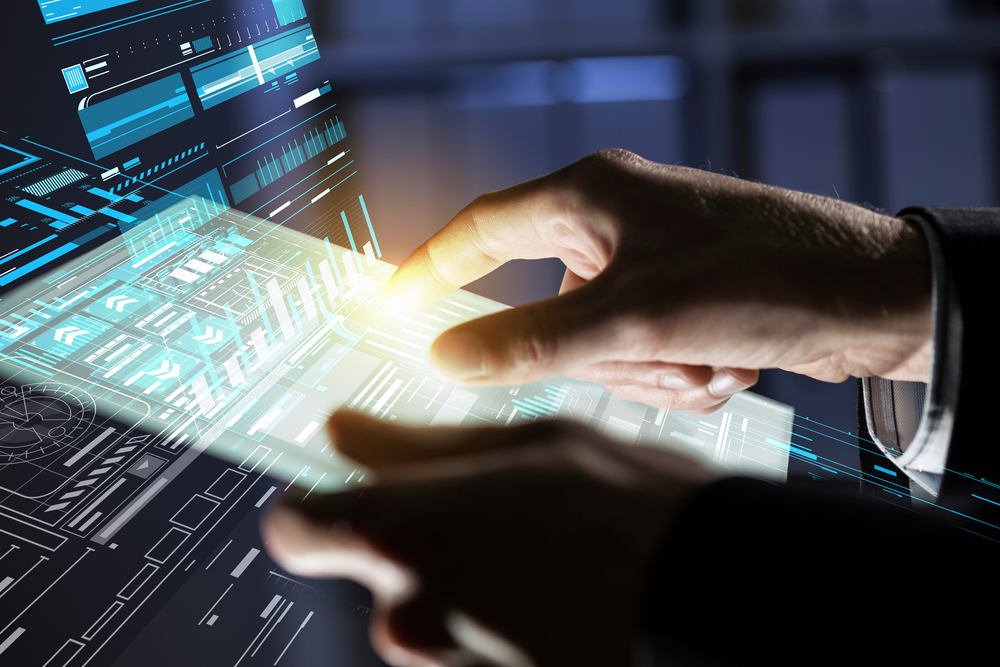