Today, we are more interconnected than ever before with devices that we use linked in unprecedented ways. A big factor behind this is the rise of Internet of Things (IoT), bringing Internet connectivity to a plethora of devices. From watches and phones to fridges and cars, IoT has made the world that we live in ‘smarter’. Despite the potential of IoT’s highly developed space, it is also home to a vast amount of sensitive data, making it a very attractive target for cyber criminals.

IoT devices are vulnerable primarily because they lack the necessary built-in security controls to defend against threats due to their constrained environment and limited computational capacity. Let’s take a look at the leading threats and risks to IoT devices and their ecosystems, and the associated vulnerabilities that must be secured.

Although intricate passwords can prove to be secure for most IoT devices, one weak password is all it takes to open the gateway to an organization's network. Inconsistent management of passwords throughout the workplace enables perpetrators to compromise entire business networks. If just one employee fails to adhere to advanced password management policies, the likelihood of a password-oriented attack increases significantly. Practicing good password hygiene is imperative to ensure businesses cover all bases within standard security practices.

As more and more devices connect and disconnect from the IoT network, trying to monitor them becomes an increasingly onerous task, especially since many IoT devices remain unmonitored, untracked, and improperly managed. Lack of visibility into device status can prevent organizations from the early detection of or even responding to cyber threats. Organizations need to implement device management systems to properly monitor IoT devices in order that all avenues for potential attacks are taken into account.

Since most IoT devices are remotely deployed, there is no way to properly secure devices that are exposed to the broader physical attack surface. Devices without a secure location and the means for constant surveillance allow perpetrators to acquire valuable information about their network’s capabilities which can assist in future remote attacks or gaining control over the device. Device hardening is a process aimed at reducing vulnerabilities that hackers can exploit, which includes measures such as using non-default configurations, disabling unnecessary protocols, services and ports, backed up with authentication and authorization and secured protocols for devices and routing.

As more people utilize cloud-based services and data storage, the cross-communication between smart devices and the IoT network increases. Owing to the lack of encryption and access controls before data is entered into the IoT ecosystem, whenever data is transferred, received, or stored through these networks, the potential for compromised data also increases. Due to this, it is vitally important to ensure the secure transfer and storage of data through robust network security management tools like Web Application Firewalls and network access controls.

Application programming interfaces (APIs) are software intermediaries that allow two applications to talk to each other. With the connection of the two servers, APIs can open the door for attackers to access a business's IoT devices and breach a network’s router, web interface or server. It is therefore essential to understand the intricacies and security policies of each device in the ecosystem before connecting them so as to ensure complete network security.

Botnets are a collection of computers infected by bots and remotely controlled by cyber criminals to conduct malicious activities without the user's knowledge. Many botnets are designed to harvest data, such as passwords, credit card numbers, addresses and other personal information. The data is then used for nefarious purposes, such as identity theft, credit card fraud, website attacks and further malware distribution. Depending on what the cyber criminals are trying to accomplish, the result of a Botnet attack can be a server crash, degradation of device performance, theft of data or infiltration of an organization’s network. An attack on a single IoT device will not create any widespread threat but an attack on hundreds or thousands of devices can have catastrophic consequences on an IoT device ecosystem.

Preventing IoT devices from being recruited into a botnet is especially challenging given that the majority on the Internet belong to customers who are much less security conscious. However, organizations can confidently protect their own networks from the effects of DDoS botnets, by deploying AI techniques like deep learning - a subset of Machine Learning (ML) that makes use of networks which are capable of learning unsupervised from data that is unstructured or unlabelled.

Nexusguard Smart Mode detection leverages big data analytics and Machine Learning to track changes against traffic baselines autonomously and detect unusual patterns that might indicate the presence of a potential attack. Compared to traditional detection methods, Nexusguard’s AI-driven Smart Mode is capable of identifying and eliminating bad DDoS traffic from entering a network with improved speed and accuracy, making it an ideal solution for protecting networks and infrastructures.

For more information on how big data and Machine Learning deliver greater DDoS detection speed and precision, check out the blog post on Nexusguard Smart Mode. 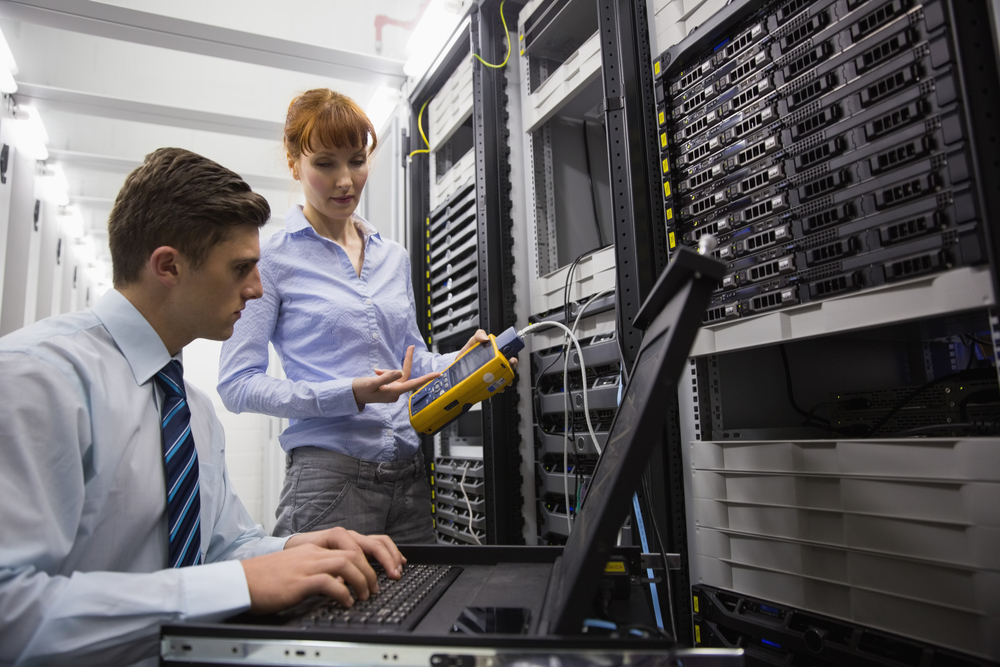 Nexusguard delivers proactive, AI-based security that detects and drops bad bot traffic before it can hit your network, mitigating bots that can perform DOS attacks targeted at your network.

MSP Growth Trends for 2021 and Beyond